The wonderful island of Rhodes

All about Rhodes Island

The magnificent island of Rhodes is a beloved holiday destination in the Mediterranean, attracting thousands of visitors every year. Famous for its almost tropical climate and its record sunny days (approx. 300 days of sun annually), Rhodes is a small slice of aestival heaven. The cosmopolitan city has everything one could ask for; cultural stops, historical sites, trendy shops and tantalizing restaurants, bars and cafes; it also hosts the Old Town, a living and breathing medieval city side by side with the modern one, almost like a virtual time travel just a few steps away! Beyond the city of Rhodes there are even more; gorgeous beaches that suit every taste are scattered all around its coastline, archaeological monuments of extreme significance from ancients Acropolises to medieval castles and citadels. Rhodes also boasts some unique sites as well, such as the dreamy Valley of the Butterflies, the Seven Springs, the imposing Filerimos, the mountain of Attavyros with its grand vineyard and so much more, waiting for you to explore them.

The rich history of Rhodes dates back to antiquity; its strategic location on the trade routes to the east made the island eminent and prosperous, not to mention the desired conquest. The three state-cities of Rhodes, Lindos, Kameiros and Ialysos were strong naval and maritime forces that eventually joined their forces to create an even mightier city, the city of Rhodes. One of the seven wonders of the ancient world was constructed here, the notorious gigantic statue that dominated the harbour of Rhodes, the Kolossos.

The ones truly left their mark on the island though were the Knights of Saint John, crusaders that chose Rhodes as a key stop on their way to the Holy Lands. They fortified the island with citadels and constructed the Grand Magister’s Palace, around which an entire city evolved, the city now known as “the Old Town”.

On the east side of the island, the Thermal Spa of Kalithea is a beautiful site with amazing views to the sea and impressive architecture. The Seven Springs is a small oasis of coolness abundant in wildlife such as peacocks, tortoises and foxes in the Kolymbia area, perfect for a refreshing stop in the hot summer days. The village of Lindos is another favourite destination, as its unusual, almost Cycladic architecture and its majestic Acropolis attract thousands of visitors daily. On the west side, Filerimos is a medieval monastery built on the ruins of the Acropolis of Ialysos, with a cross-shaped watchtower that offers breath-taking panoramic views. The archaeological site of Kameiros is extremely significant as well, as it offers insight in the advanced civilization that inhabited the island three millennia ago. In the hinterland, the village of Embonas is famous for its wine production and its traditional taverns. 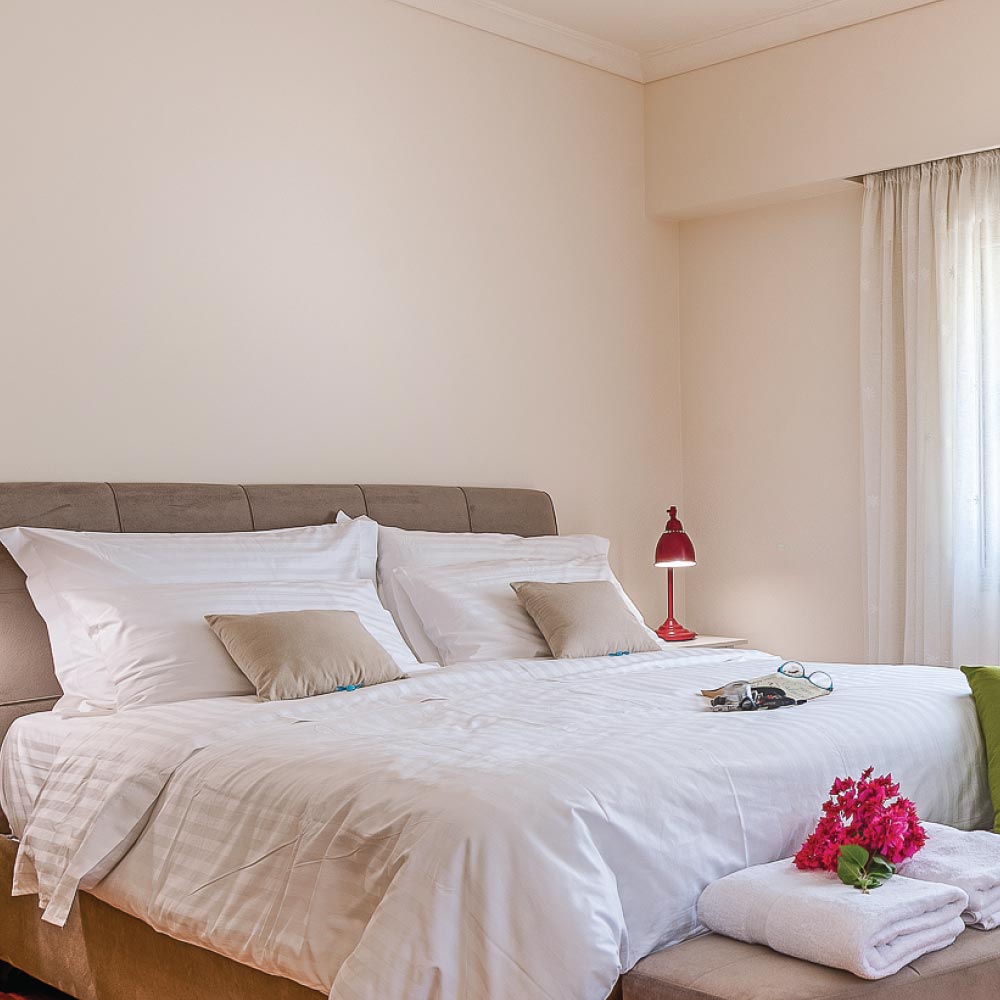 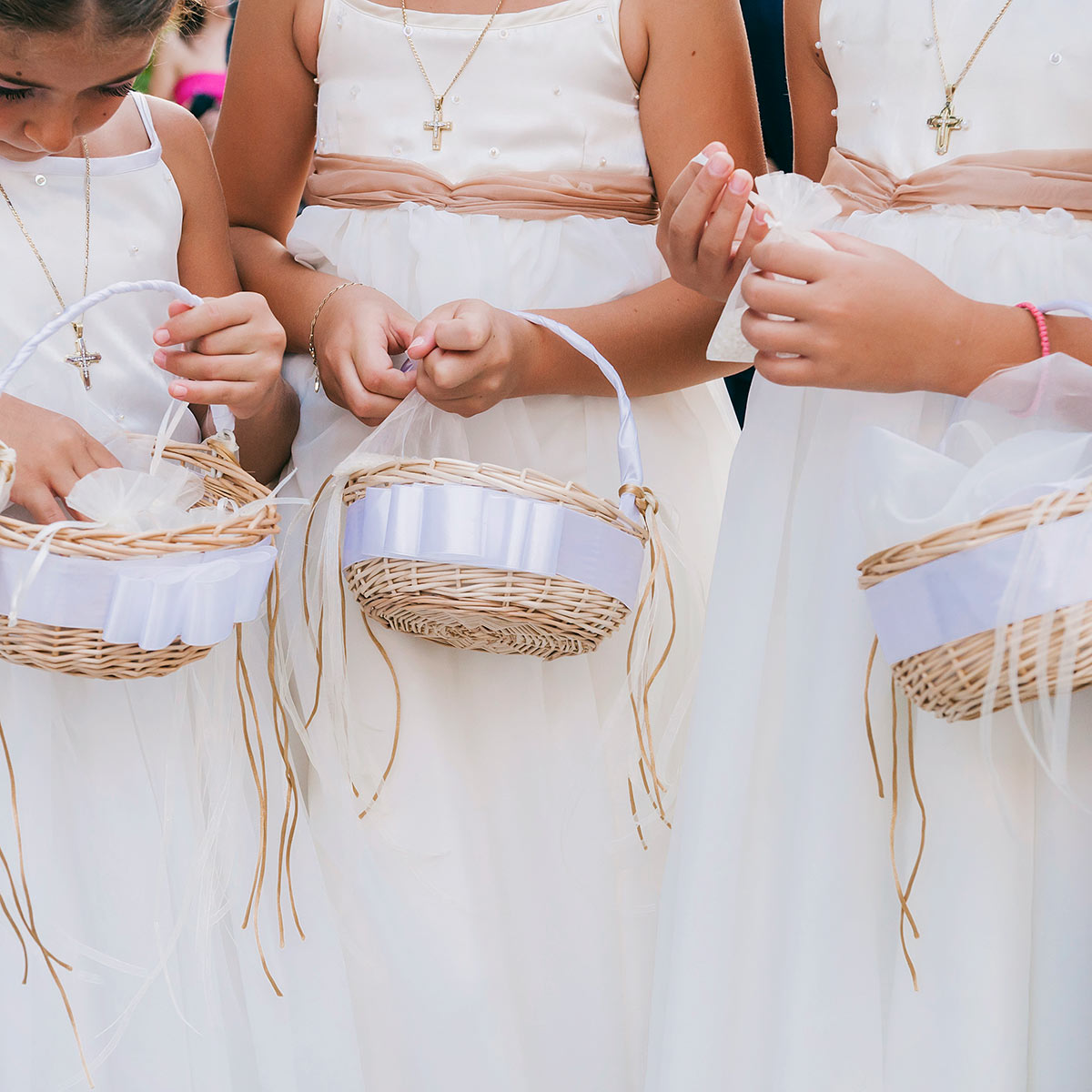 My God, how much blue you spend so that we cannot see you... Odysseas Elytis